← more from
Icons Creating Evil Art
Get fresh music recommendations delivered to your inbox every Friday.

I want you to Die 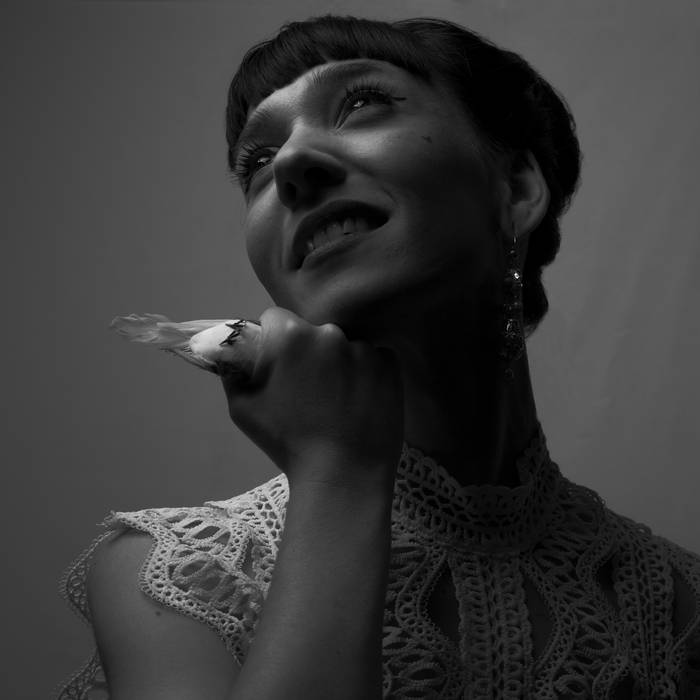 After receiving waves of support for her new EP ‘Plane Crash’ at the end of last year, Bonnie Li returns with news of her debut studio album ‘Wǒ Men’, arriving on the January 18 via Icons Creating Evil Art. Growing up in China, Bonnie Li has always had an acute sense of the way the world views women and femininity.
When asked about the album, the frontwoman said, “In Mandarin ‘wǒ’ means I/myself, ‘wǒ men’ is translated into ‘we/us’; and if you skip the space in between it gives you ‘women’, I wanted to play around with that. “

‘Wǒ Men’ sits as a part-autobiographical, part-fiction collection that aims to explore the emotions and fears Bonnie Li has experienced these past 2 years.

She explains, “Wǒ Men represents this quest to get my identity back, this feeling of being lost, of guilt, an anxiety attack permanently suppressed, this feeling of suffocating under strong and happy appearances. 10 different tracks as 10 different searches for oneself. It’s organic, dynamic and fragile, distorted as a mirror to my emotions and fears, sensitive and dark’.

Previewed by the latest cut ‘I want you to Die’, self-described as “It’s as if The Ronettes were doing a jam with The Kills in a movie by David Lynch”, the artist has looked to produce a contrast to the record’s lead single ‘Décroche’. By breaking away from the album’s general dynamic, she has been able to tap into a more sombre tone that highlights her more playful side.

With its pulsing bassline and sparsely used electronics, the atmosphere around ‘I want you to Die’ has a tragic comic touch in a 60’s retro style. It’s more pop, rock’n’roll and fun than her previous productions. The single plays a honeyed tone ballad as her distinctly identifiable voice soars over the track with the tortured confidence of a woman in ecstasy. While the new single may not be strictly based on a true story, the sentiment within it rings true for almost everyone.

Written over the course of the last year, ‘Wǒ Men’ was arranged with Elia M and produced by regular collaborator Paolo Pizzuto in their new home in Berlin, setting the start of a new evolution for the artist. With the use of further instrumentation and adopting a more dark-pop aesthetic, Bonnie Li sees the release as the start of a new beginning for her, experimenting further and moving away from her trip-hop-inspired origins.

The album looks to be a beacon of coveted thoughts; speaking opinions that you know you shouldn’t, channelling an insecurity in a search for yourself. Bonnie Li has used her creative output to reach out to those that may also be feeling the same way. It’s ok to be lost; it’s ok to be taking different paths, different ways. What matters is to keep on going; in the end you will find yourself.

Growing up in China, Bonnie Li has always had an acute sense of the way the world views women and femininity, therefore the topic is evidently developped throughout her songs.
around with that.” ... more

Bandcamp Daily  your guide to the world of Bandcamp

Little Brother joins the show to discuss their beautiful journey, plus tunes from Fat Tony